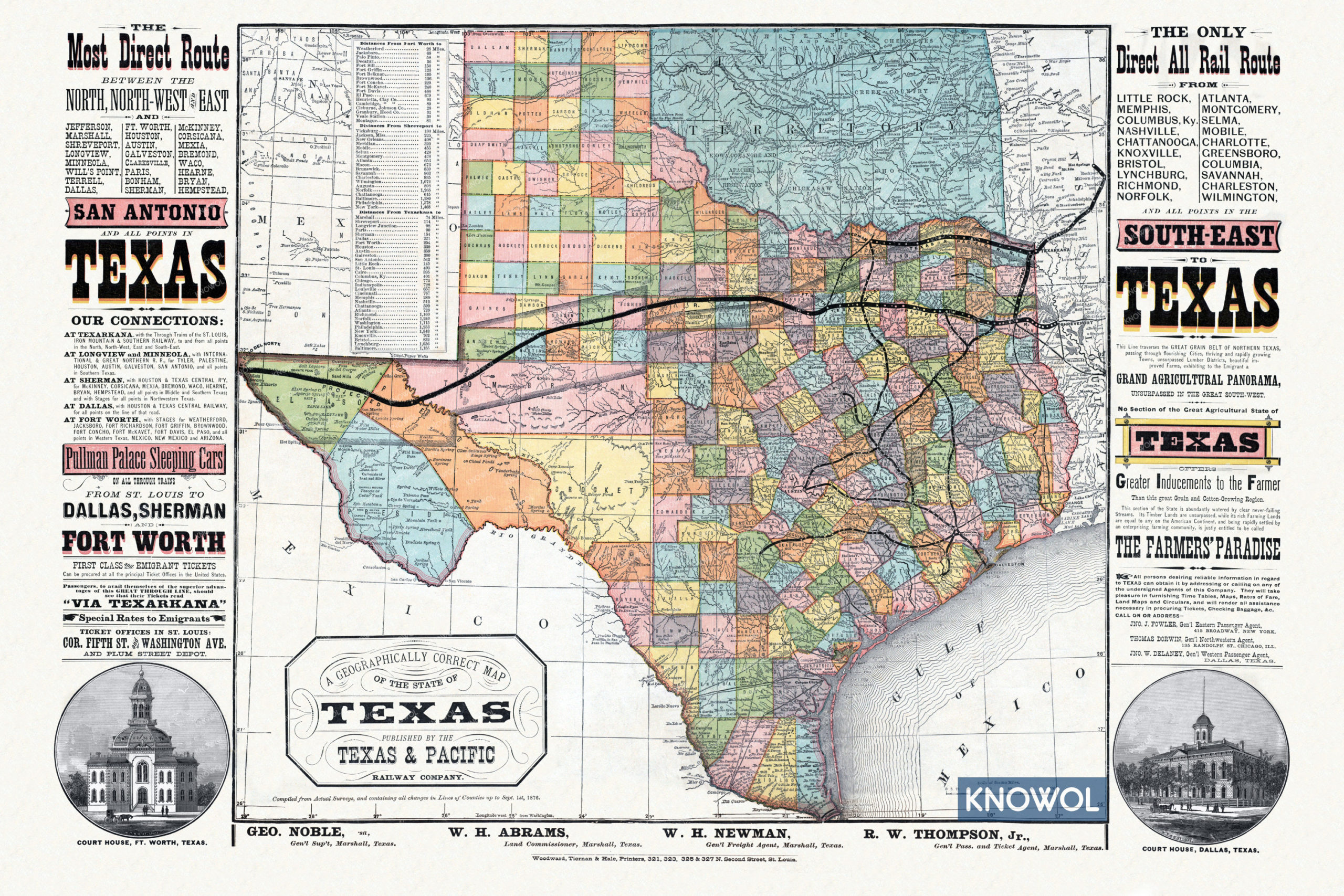 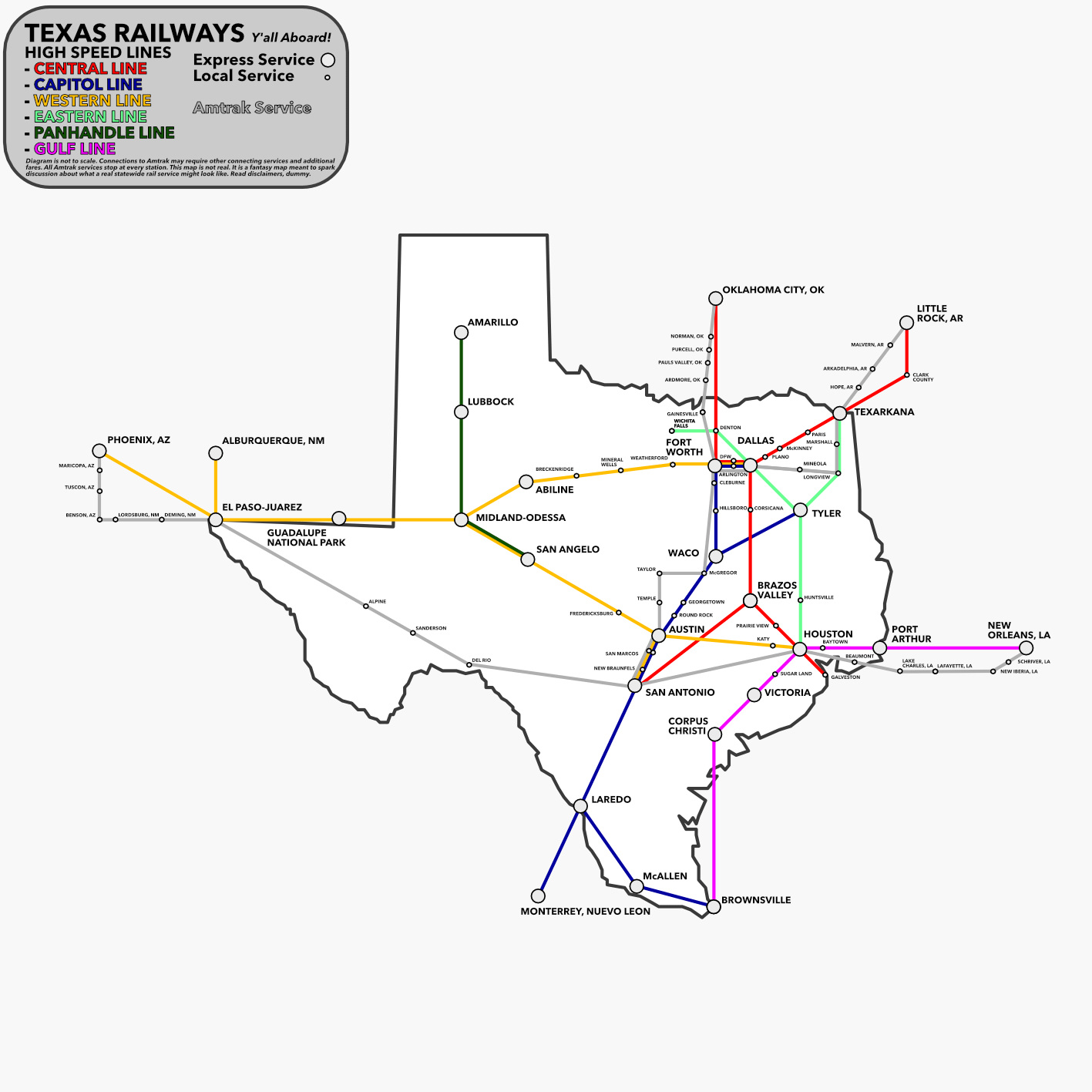 Map of the Missouri, Kansas and Texas Railway. The Portal to